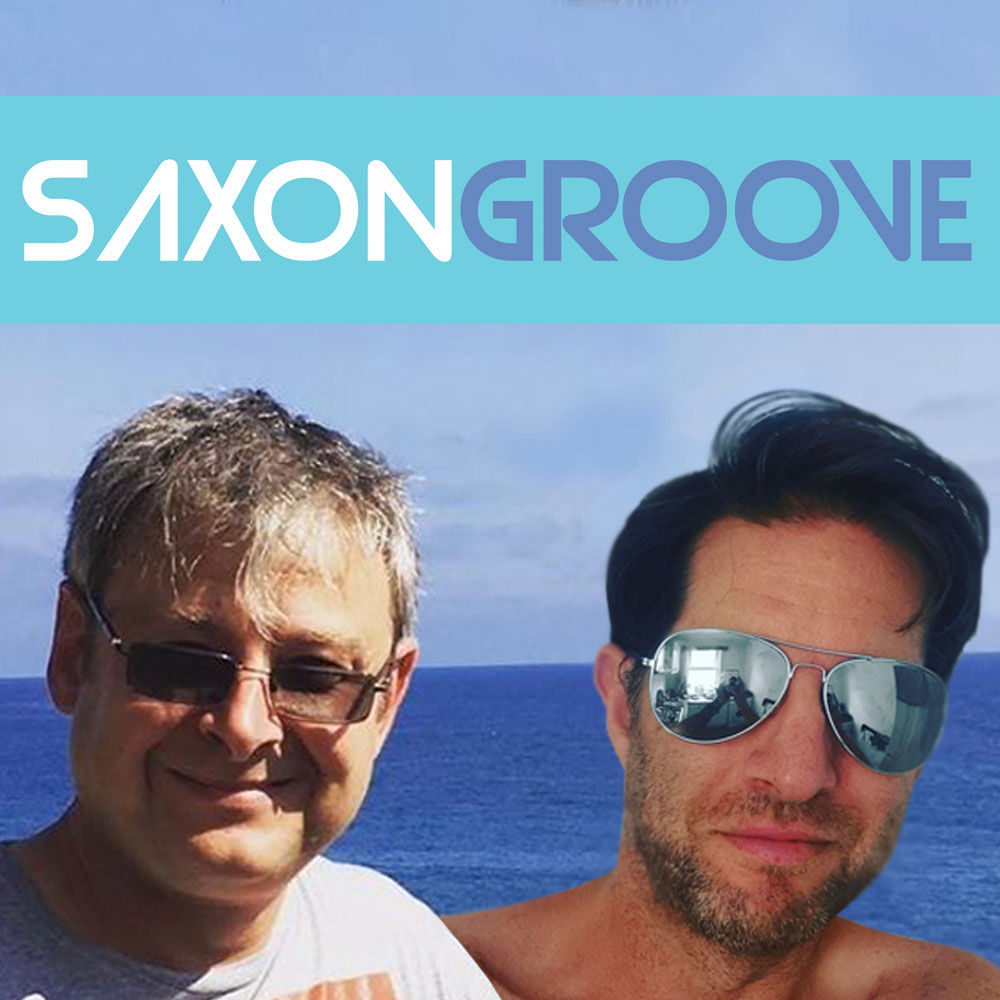 British artist, Saxongroove, is Jason Guest & Richard Kerry, they've been producing house, trance, techno and ambient music for over 20yrs.  Both originally from Burton on Trent, UK, Jason lives in Chester, Rich emigrated to LA in 2016.  Starting out as DJ's having played in Tenerife and Barbados amongst other places, they traded their decks for keyboards and laptops in 1997 and have been producing ever since. 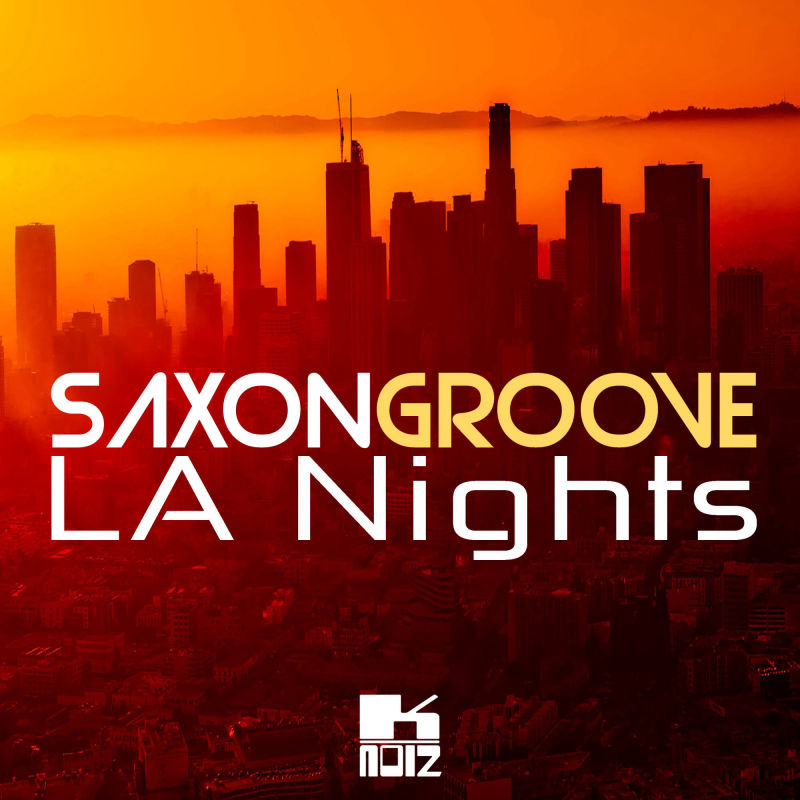 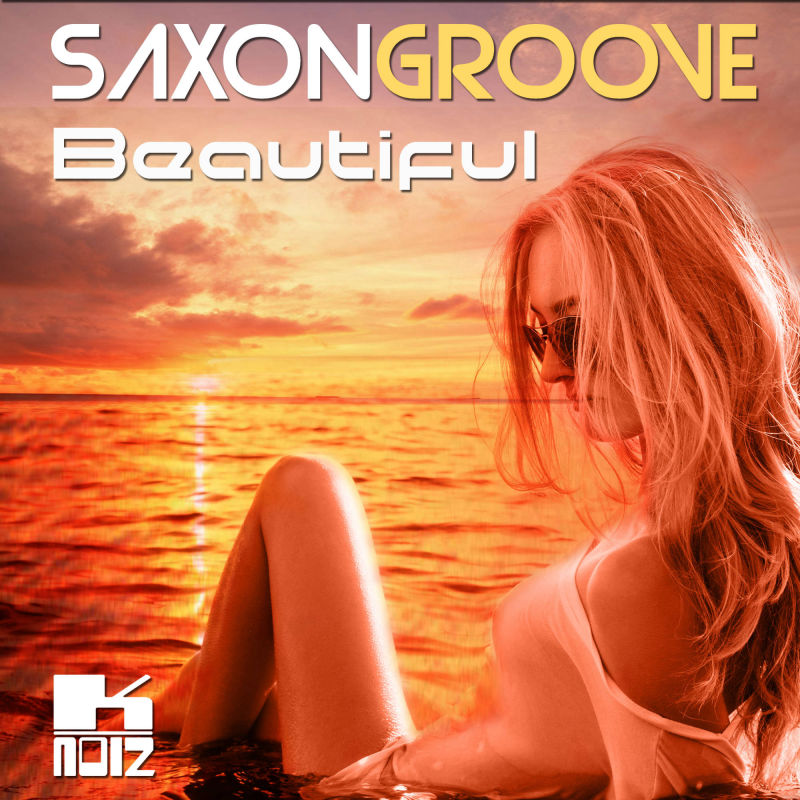 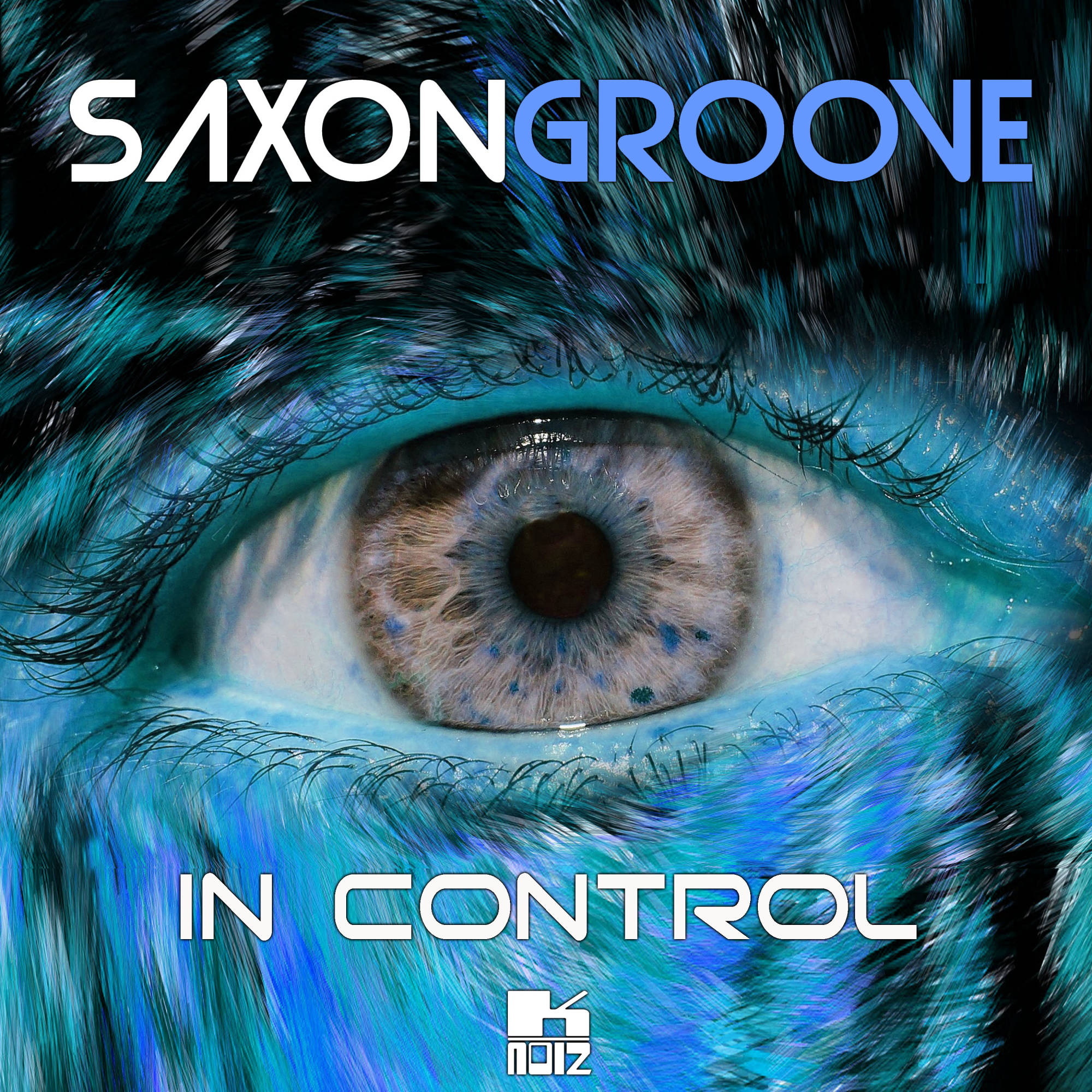 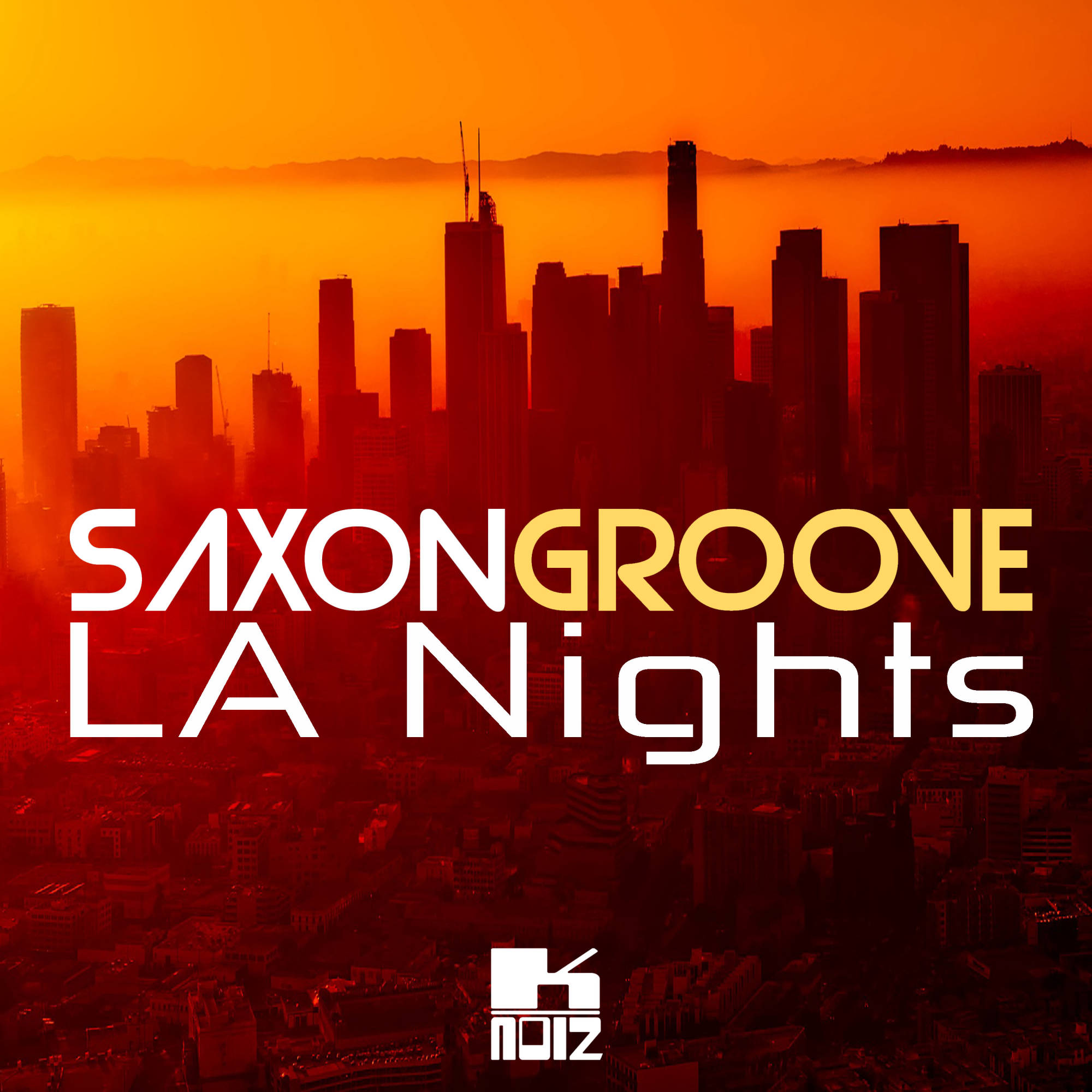 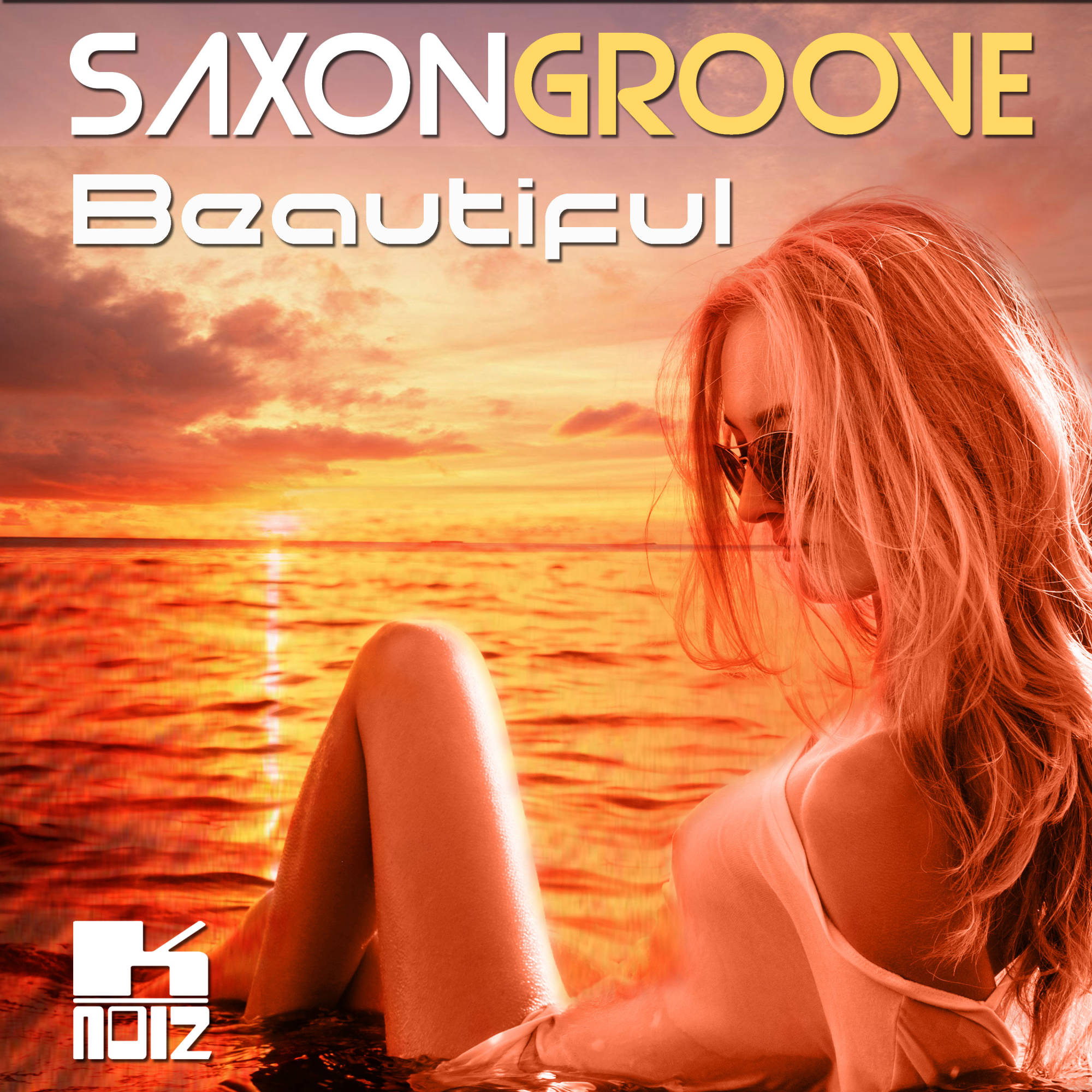