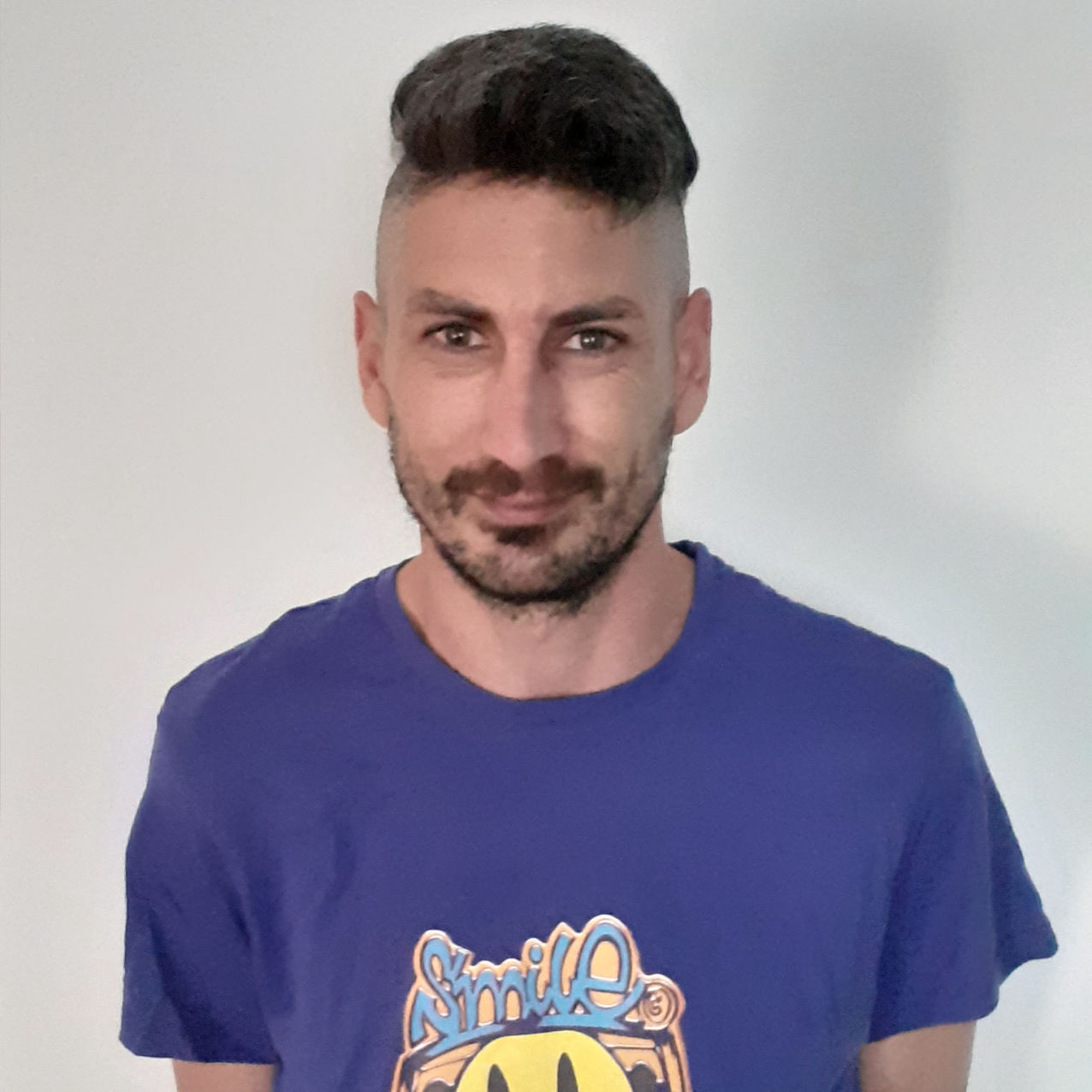 Dj and producer who began its journey in 2010 Cordoba (Spain).
His beginnings were hard doing rave with friends little by little it was gaining a place in the Cordoba scene; moved to Fuengirola Malaga, he created his founder Smile Confuse promoter and he started to make private parties with very good acceptance, coming to share a poster with great djs from the Andalusian and world scene such as Felipe Volumen aka Emonite, dj killer aka rafa alcantara,
jordi slater among others to the point of arriving has to organize events in the Spanish capital Madrid where he made two events with great success
his styles range from deep-house,Tech house, afro-house, break beat, trance and techno
although in the style where it feels best is tech and afro house.

listen to this artist on Spotify 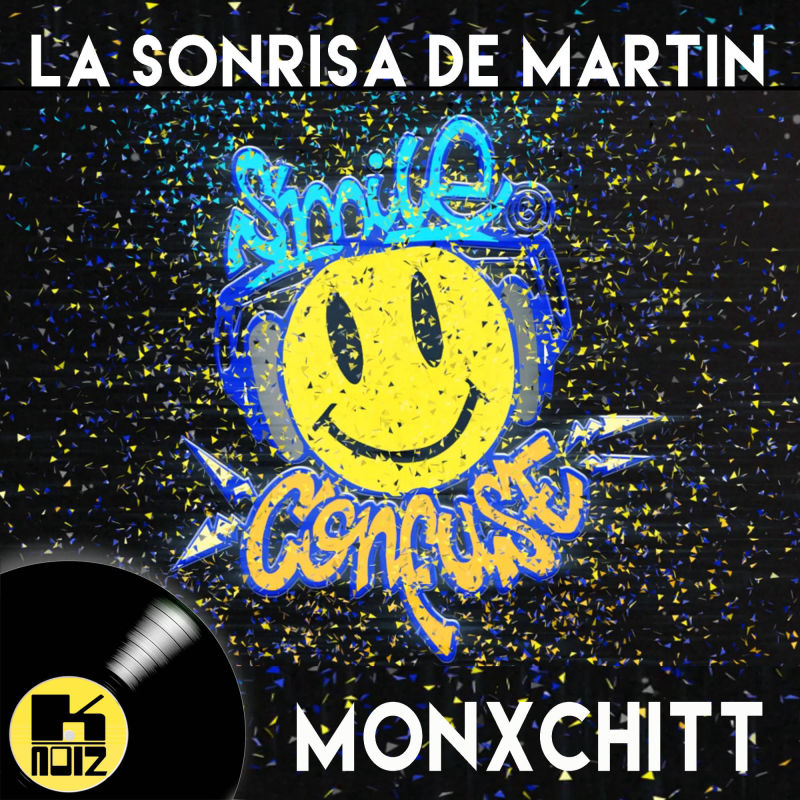 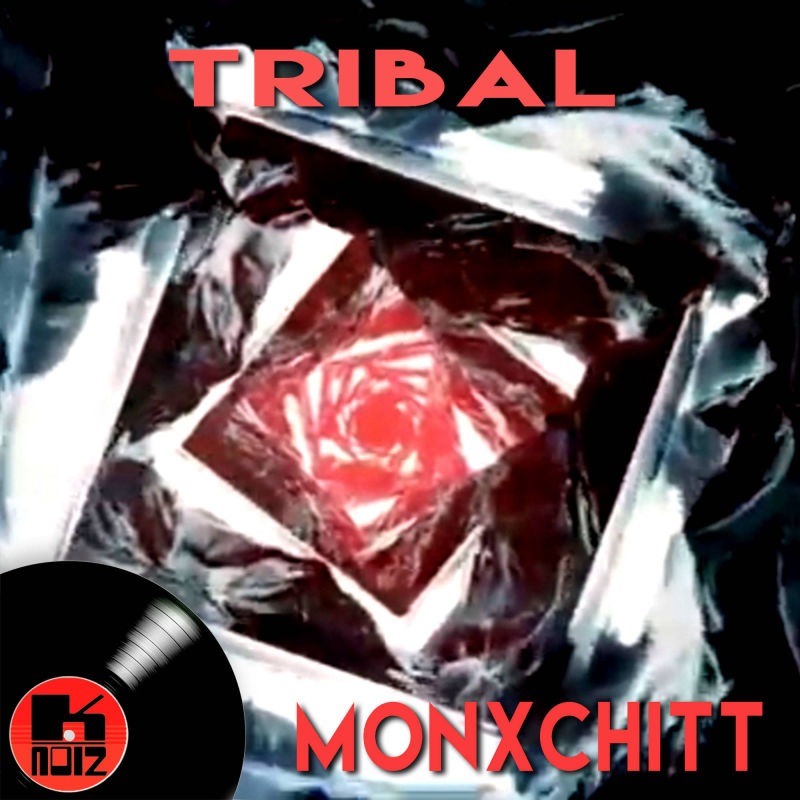 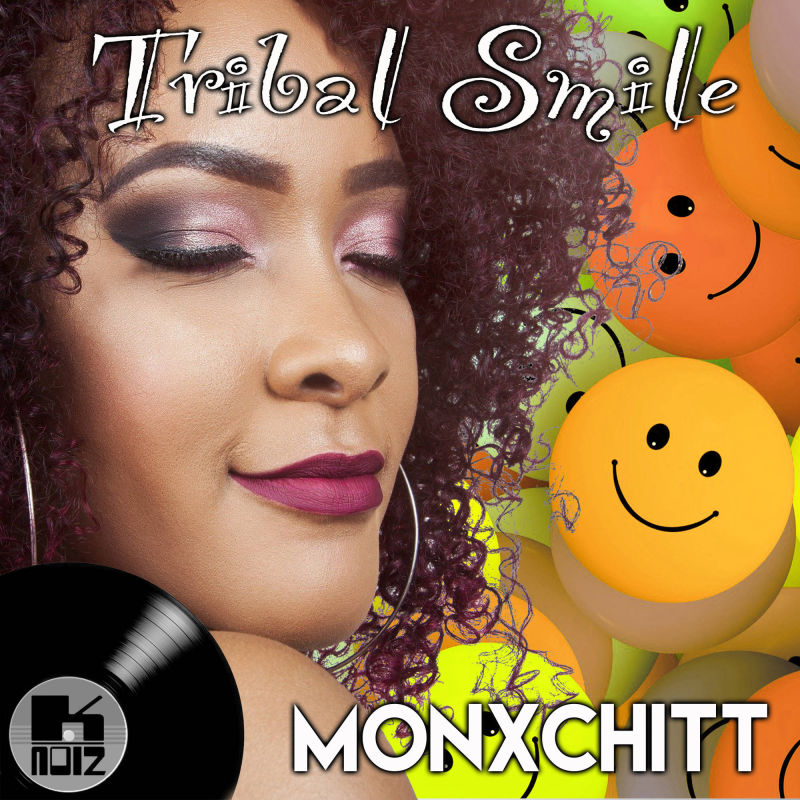 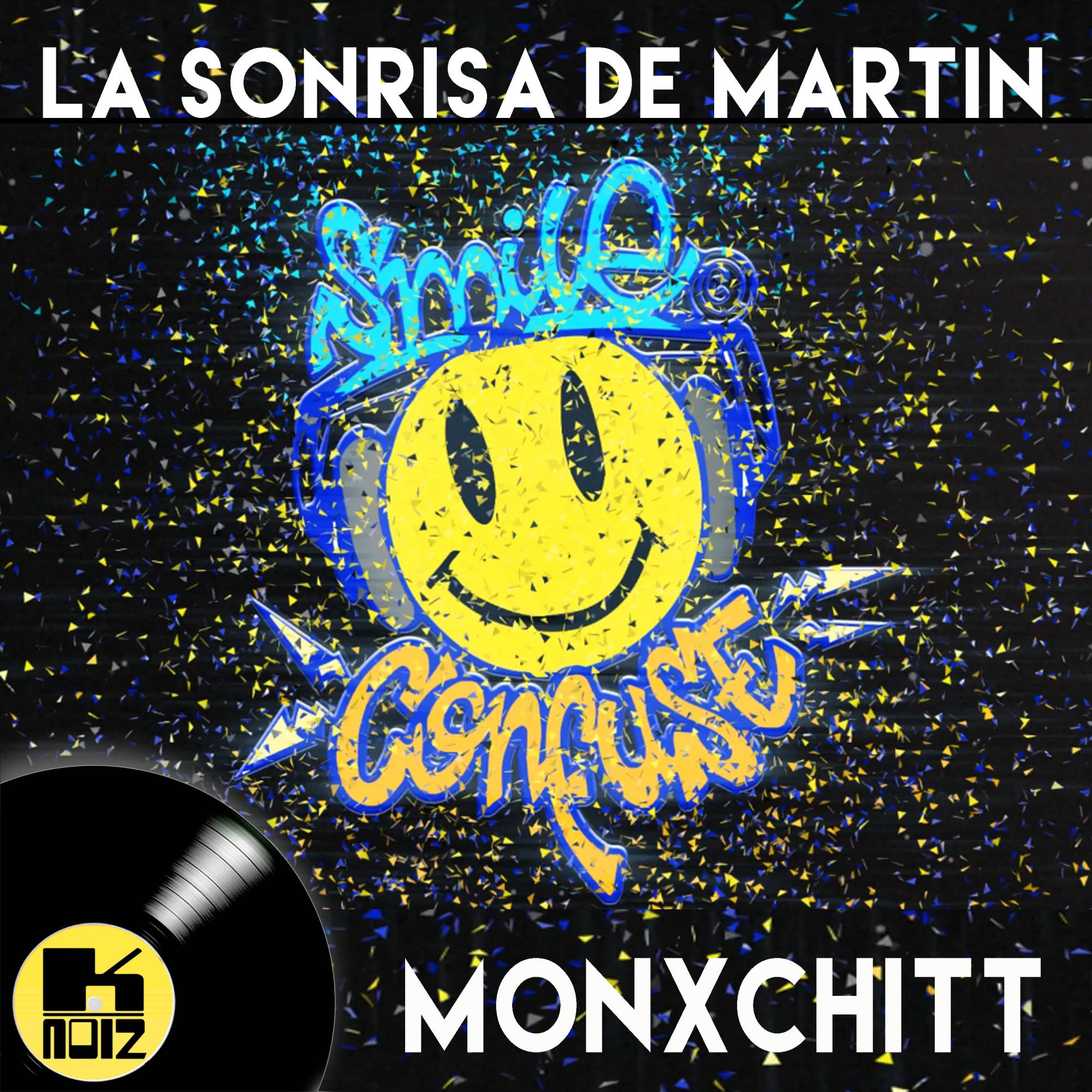 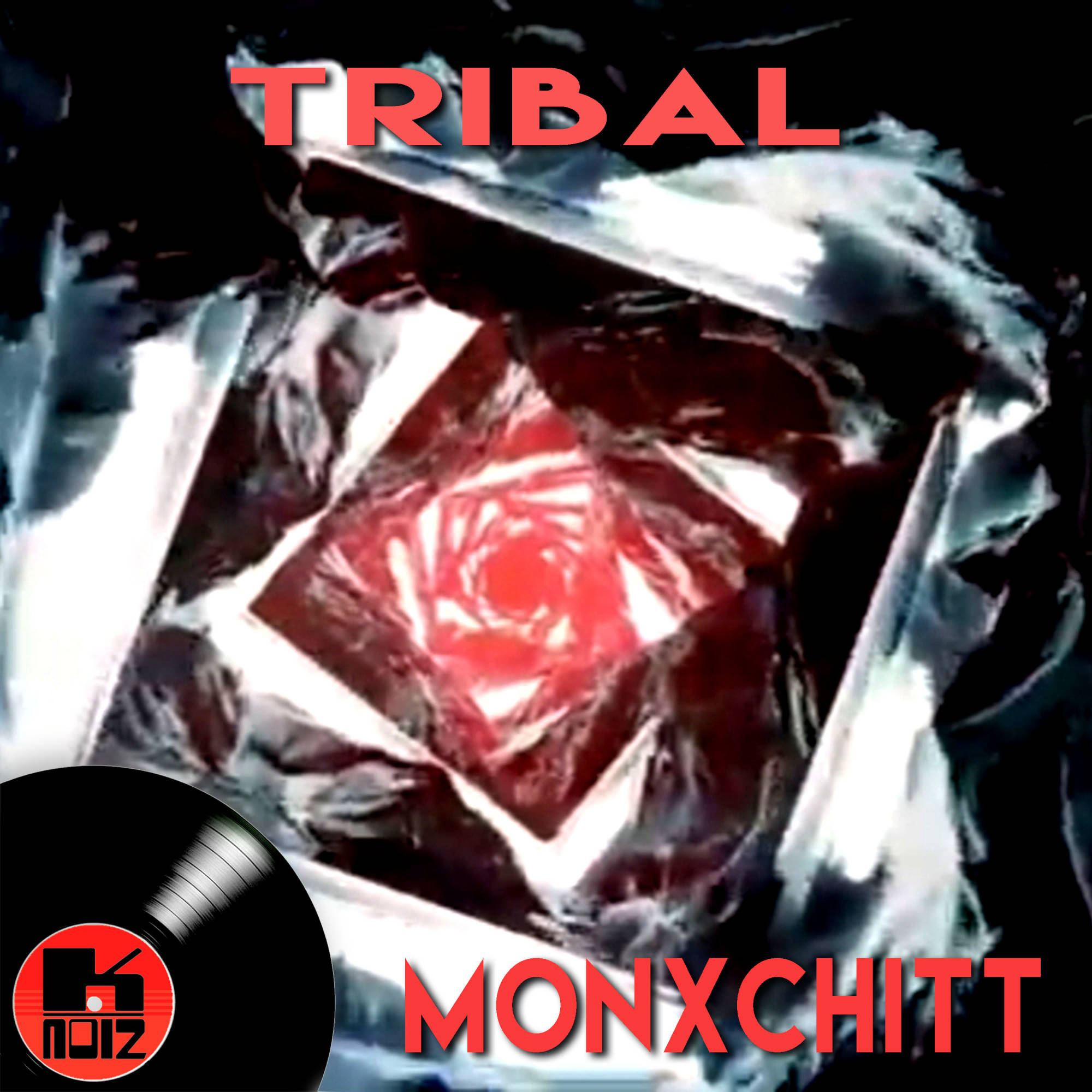 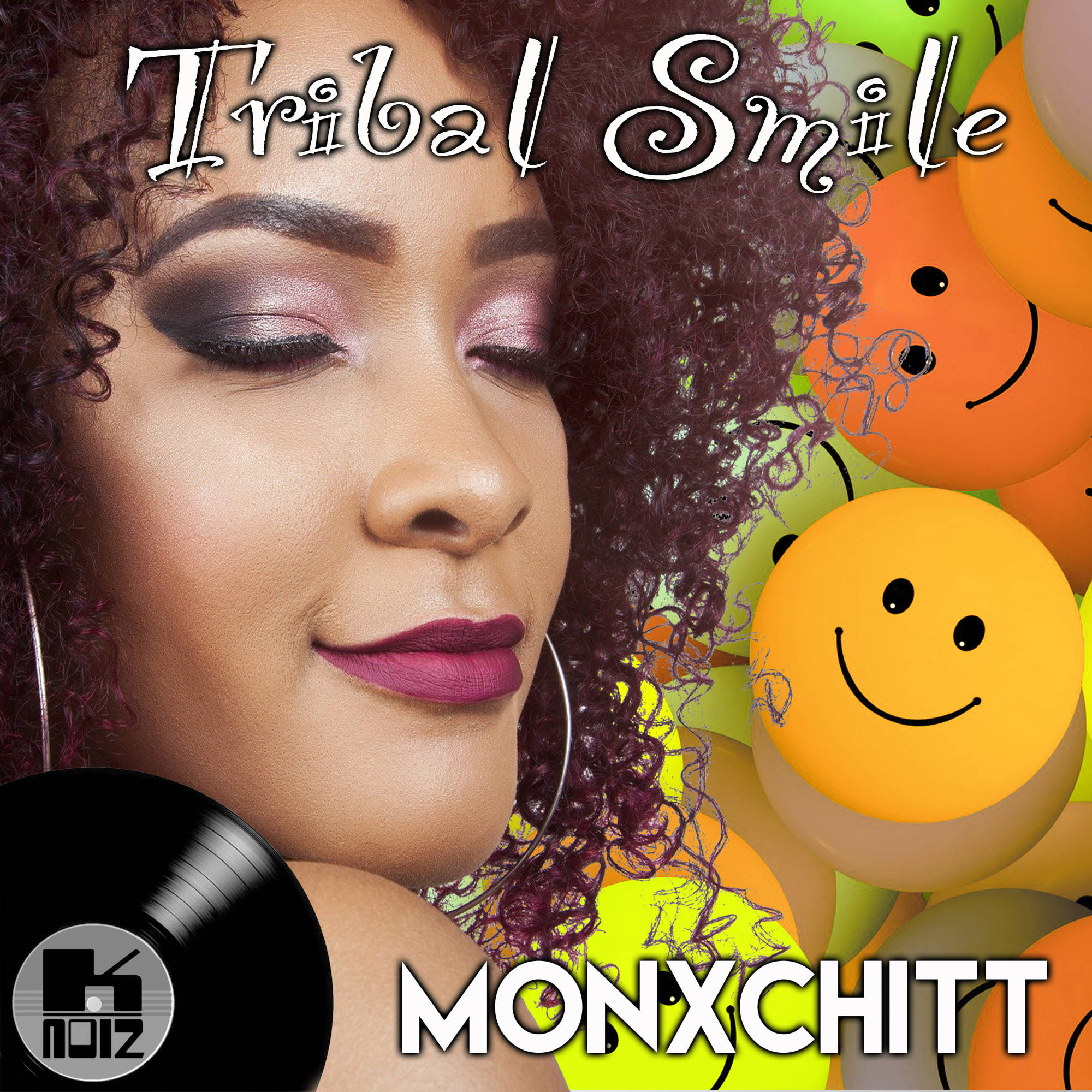