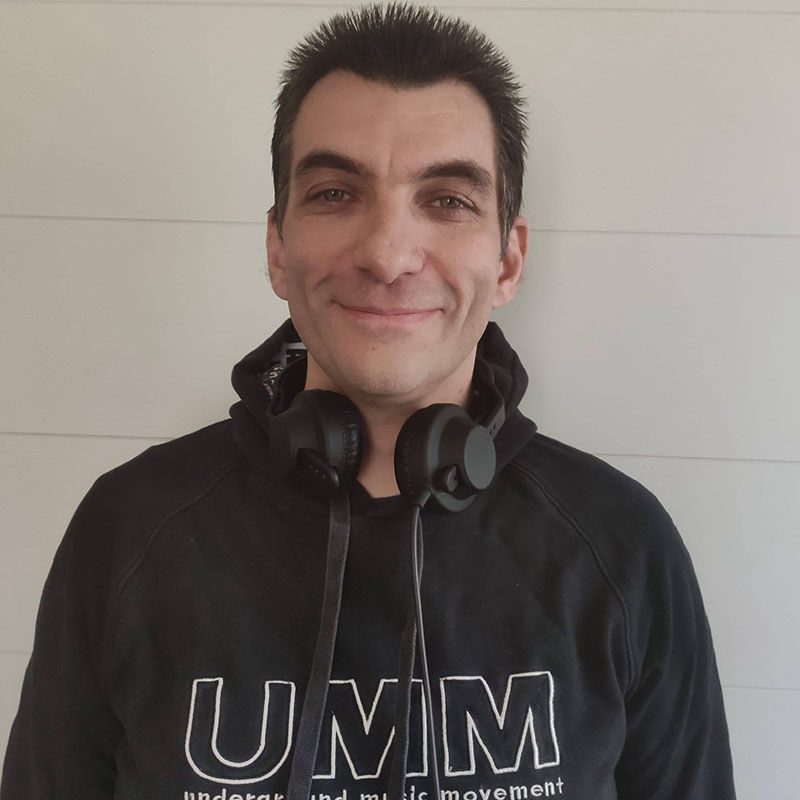 Born in Italy, DJ Phil is at first a DJ & Music Advisor. He started DJing in the early 90s and never stopped! When he finds the right project or the right mood, there comes his producer side too! He played in different locations in Turin, Xo',Noche Y Dia, Village arriving to the New Years Eve live in Aosta on the same stage of Valeria Marini and Gigi D'Alessio on National TV, even if recently he chose to play around Italy in unique locations such as ancient manors and usually for a selected audience.
Eclectic and creative as a Pro DJ should be, he turns from Radio Shows, Consolle to Production Studios, trying to combine his experience to music knowledge to reach the greatest result! Usually addressed to electro, prog , dark & house sounds nevertheless he likes to taste some edm and dance flavours in his productions too.
The goal is make people dance 24/7, of course!
Actually one of the hosts of the well known Radio Show Destination…Music! on RSP Radio, from a few years he forms an established artistic couple with his friend DJ Luca Sanchez in parties, radio shows and recently in studio. From this collaboration, 2 team projects are yet born, why not many more? As he frequently says...Stay Tuned! 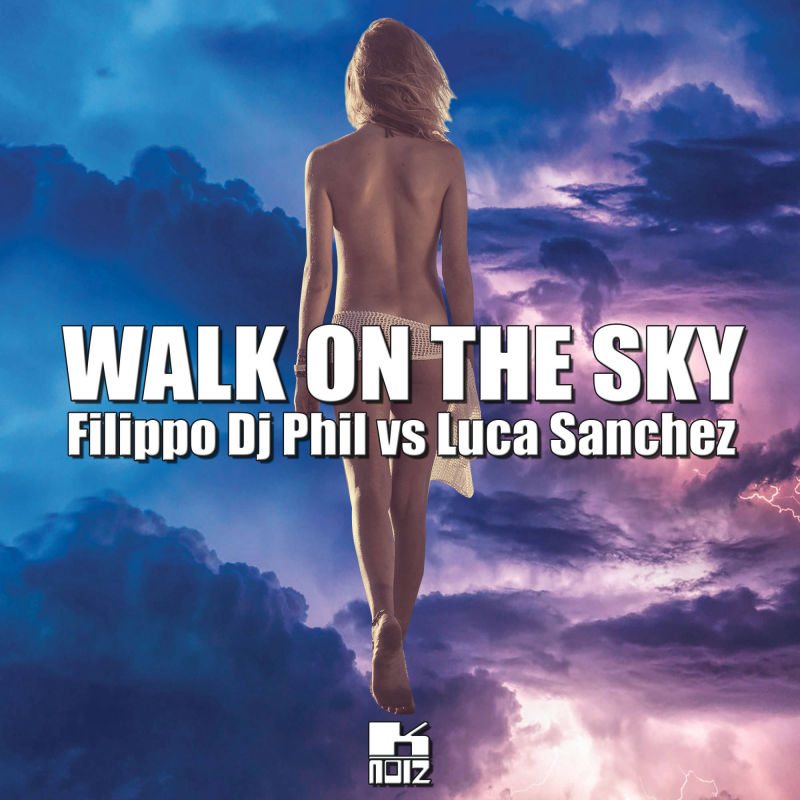 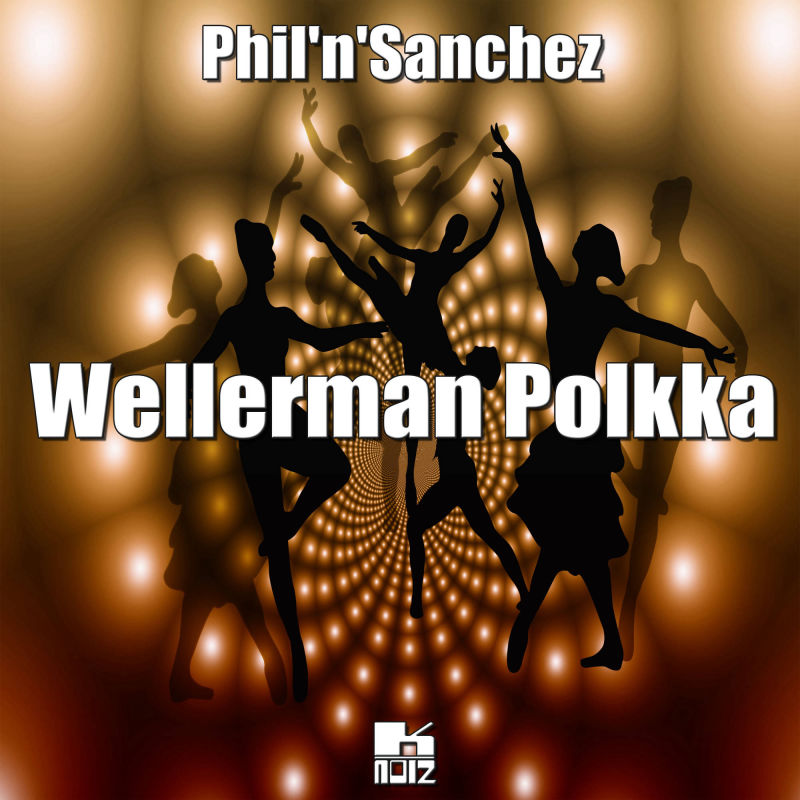 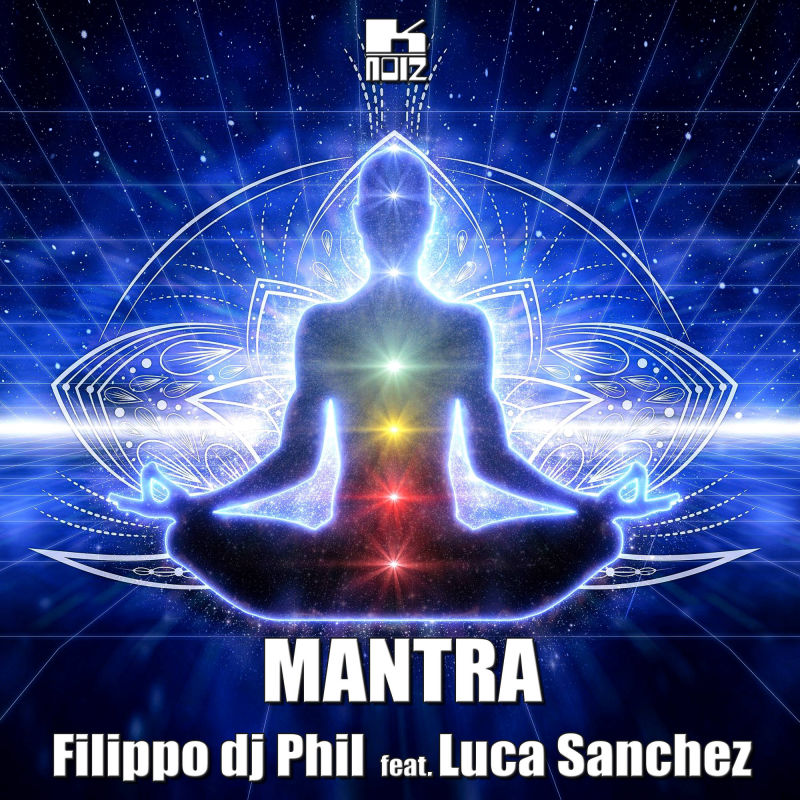 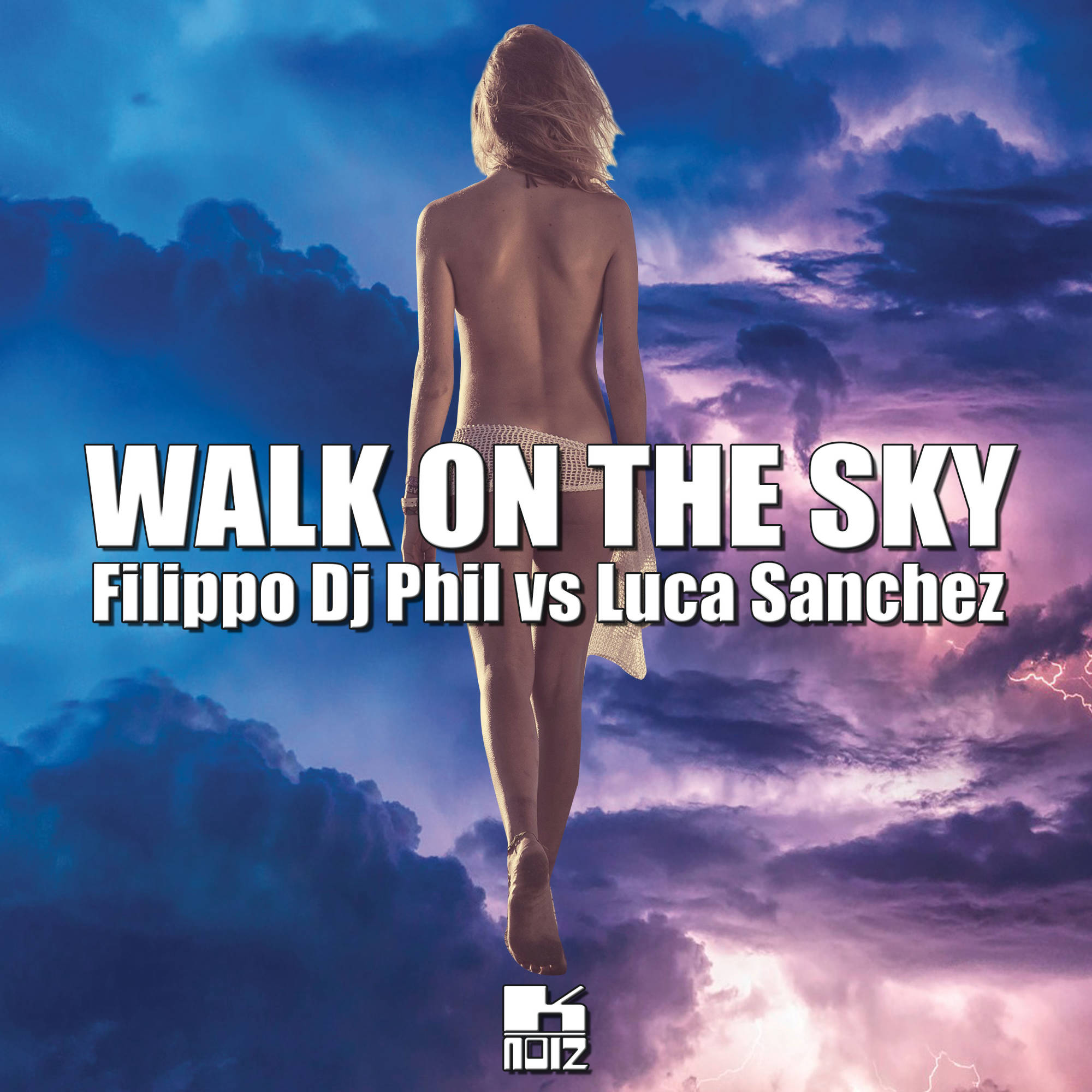 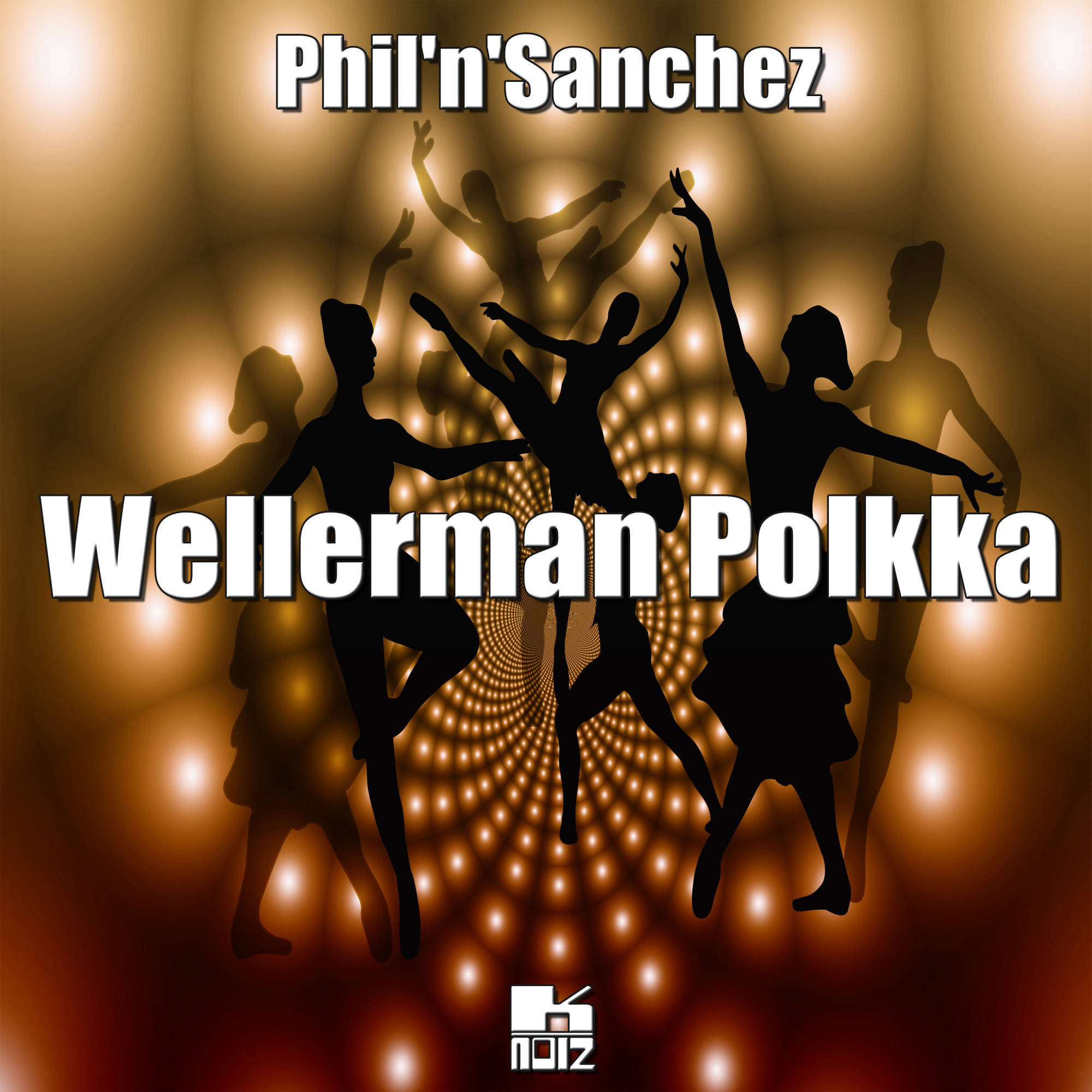 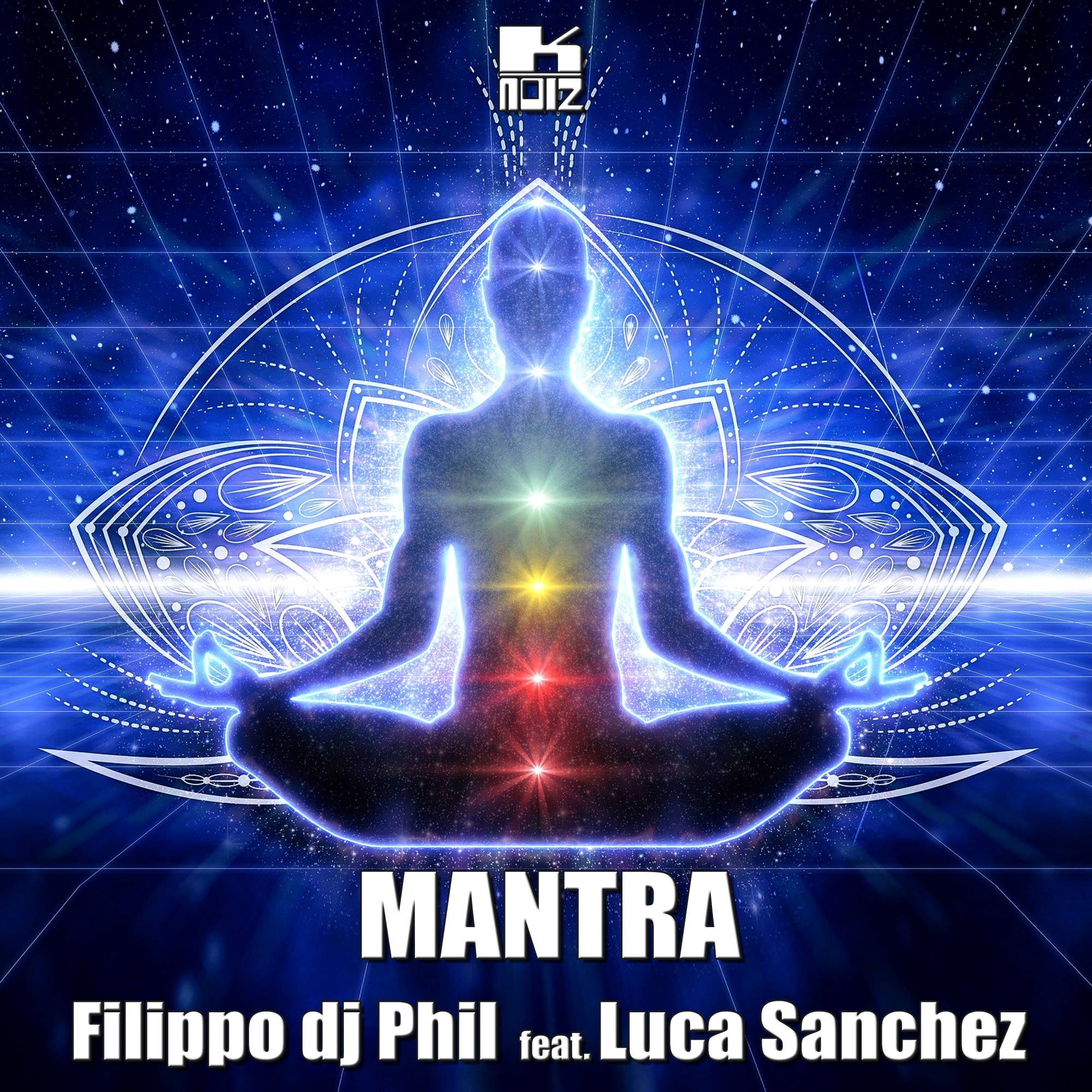