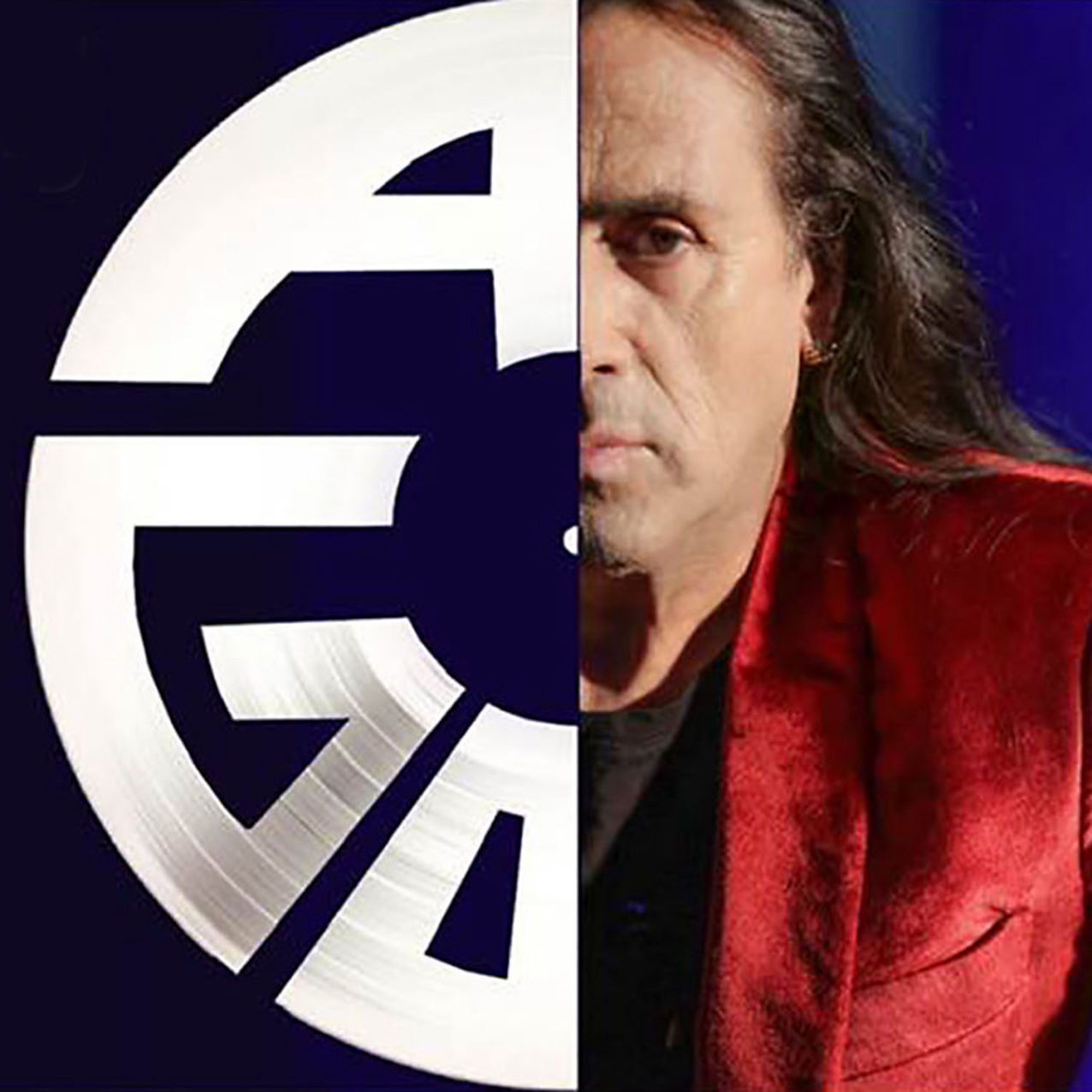 AGO PRESTA, Tuscan of Calabrian origin, began his career in the early 70s as a rock musician, while accompanying Ivano Fossati, Pooh, Delirium, New Trolls, Banco Mutuo Soccorso, Mia Martini as sound technician.
In the early 80's the turning point in the double role of DJ and dance artist. From the single "You make me do it" to the album "For You", baptized in Florence by Renzo Arbore, with whom in 1983 he received the gold disc for best funky dance album. Success in most of the world and very famous hits, such as "Electric Cucaracha", "Chinese Eyes", "Computer in my mind", "I want you", "It's all right" and many others.
In 2005 he participated in the International Music Festival in Kazakhstan representing Italy with a piece by Gianni Bella, "Piano Griderò", winning the prize for best television performance, critical press award and public award.
Thirty years after the success "For You", the "For you Remake" was released in 2012, followed by "The Power of Disco" and in 2014 "In the Cave" electro-dance song made on vinyl.
Constant and never interrupted are the 80s dance music evenings that Ago brings both in Europe and California, proposing all his successes and those as DJs in Italy with his historical vinyls. 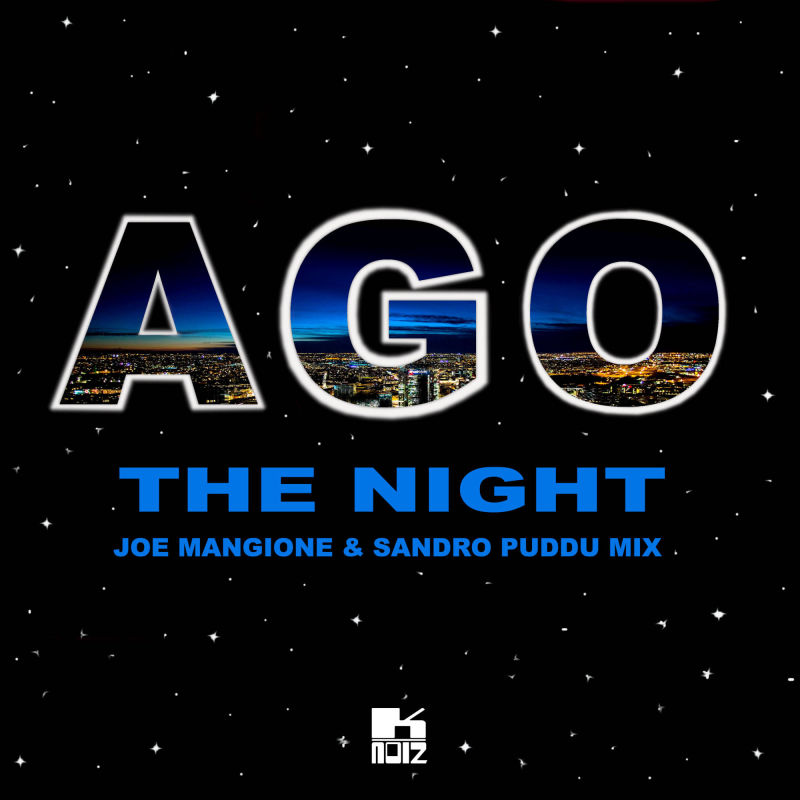 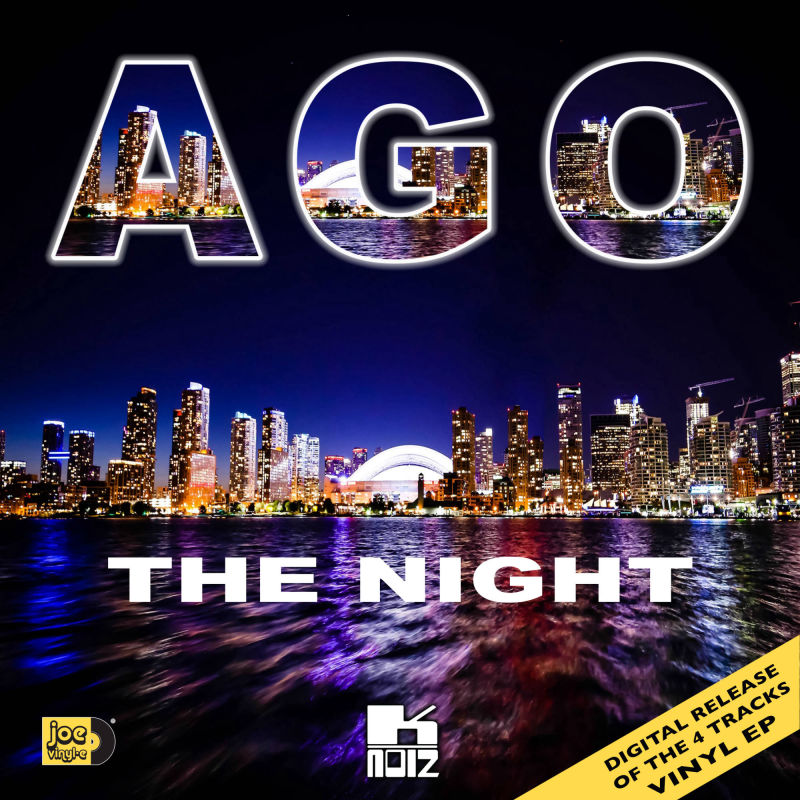 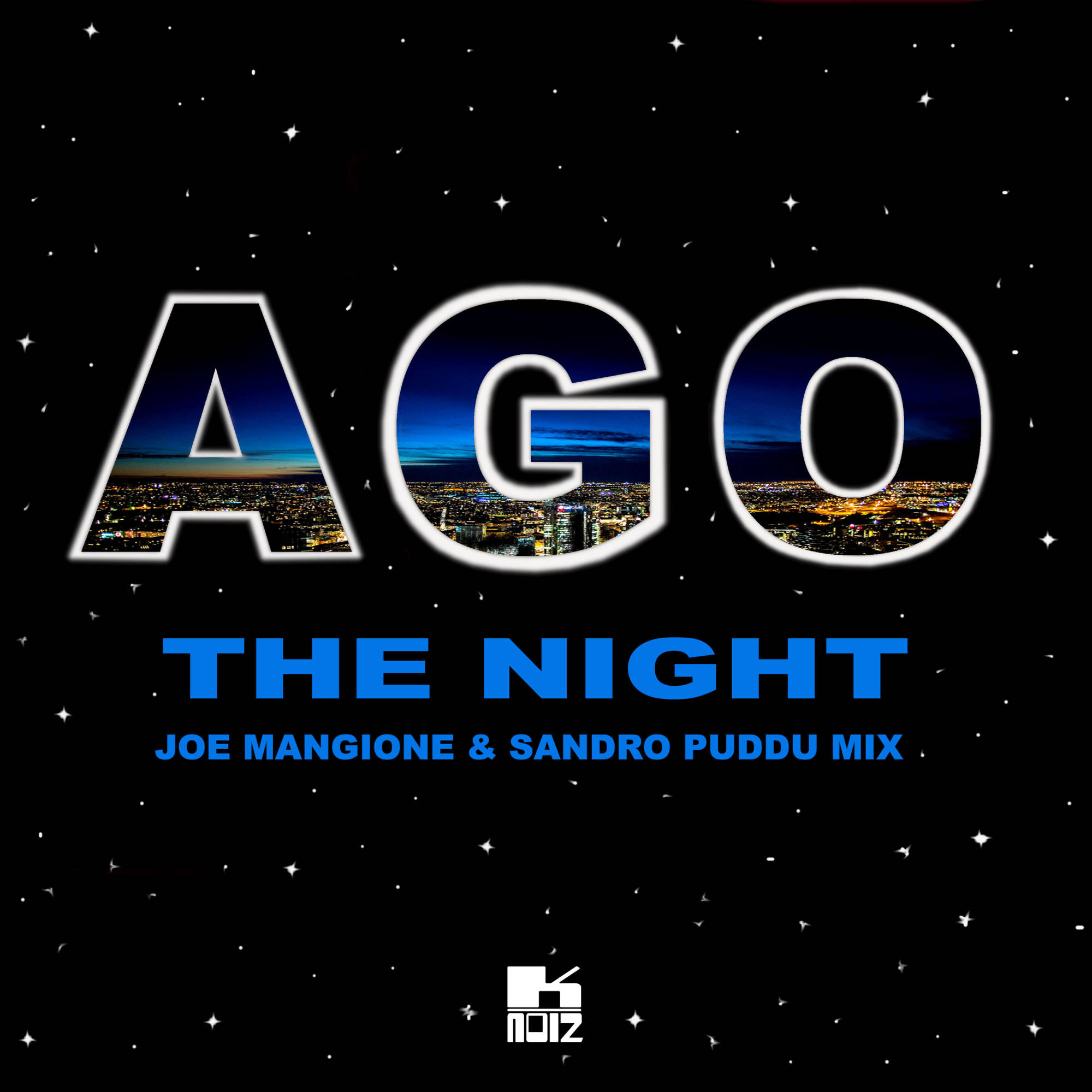 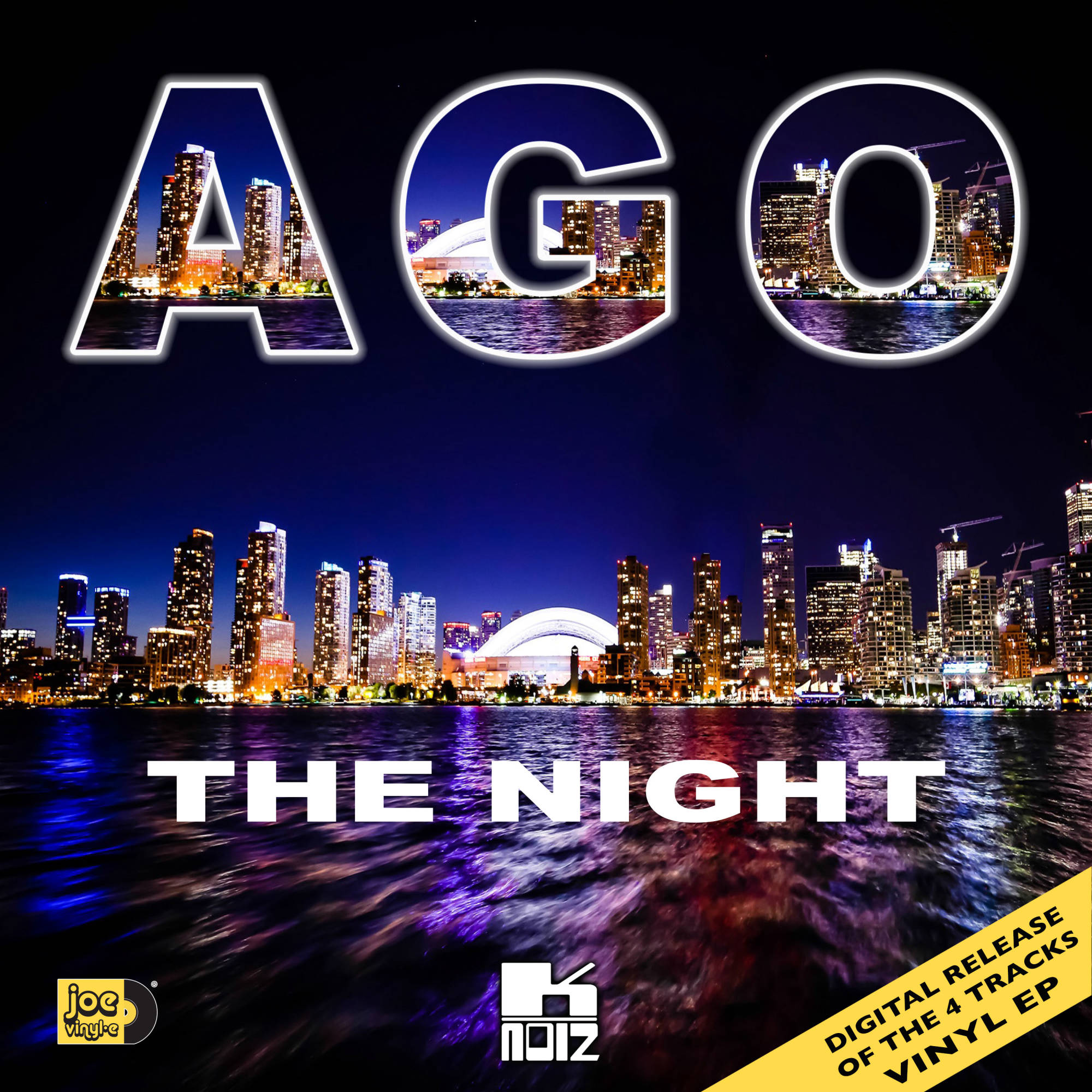